Short update this week as a lot of people are working on the story. We now have a full playable story walkthrough in the game! We will be talking about this more towards the end of early access, but we just wanted to keep you updated. It still needs a lot of tweaking but it is an exciting step forward.

Based on our new weight-based inventory system that I showed last week, Eric (one of our designers, not the runner) has gone through and given each item in the game a weight, which is exciting! Did you know that a ‘Head Knocker’ weighs 6kg? I do now.

As a result, the inventory screen is in the game now for testing, along with something else I’ve been working on: the new quick slots system.

We decided to rework both the inventory and the quick slots so that you spend less time managing your stuff, and more time in the game itself. So, the new system for quick slots doesn’t require assignment (like the current one does, where you have to assign an item to a slot before you can use it), but instead allows you to scroll through usable items outside of the player menu - aka, when you’re running around, in game.

We’ll also be assigning healing items to an always active quick slot, so that you have quick access to it whenever you’re in a spot of bother (you won’t have to scroll through all your items just to find a healing balm). 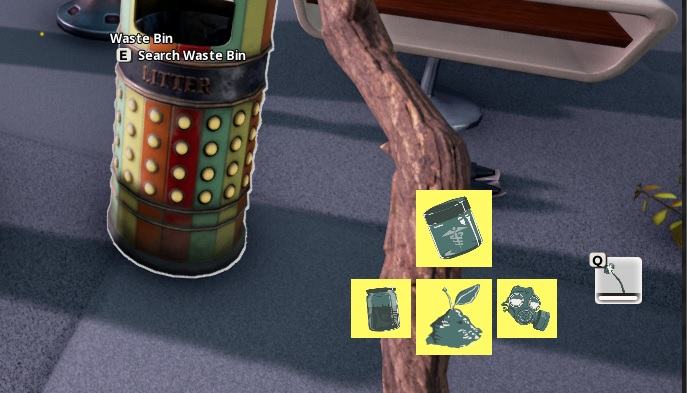 I’m a programmer this week! Sort of. While Michael works on the functionality, I’ve been using his system to upgrade the UI art. This is where I’m up to: 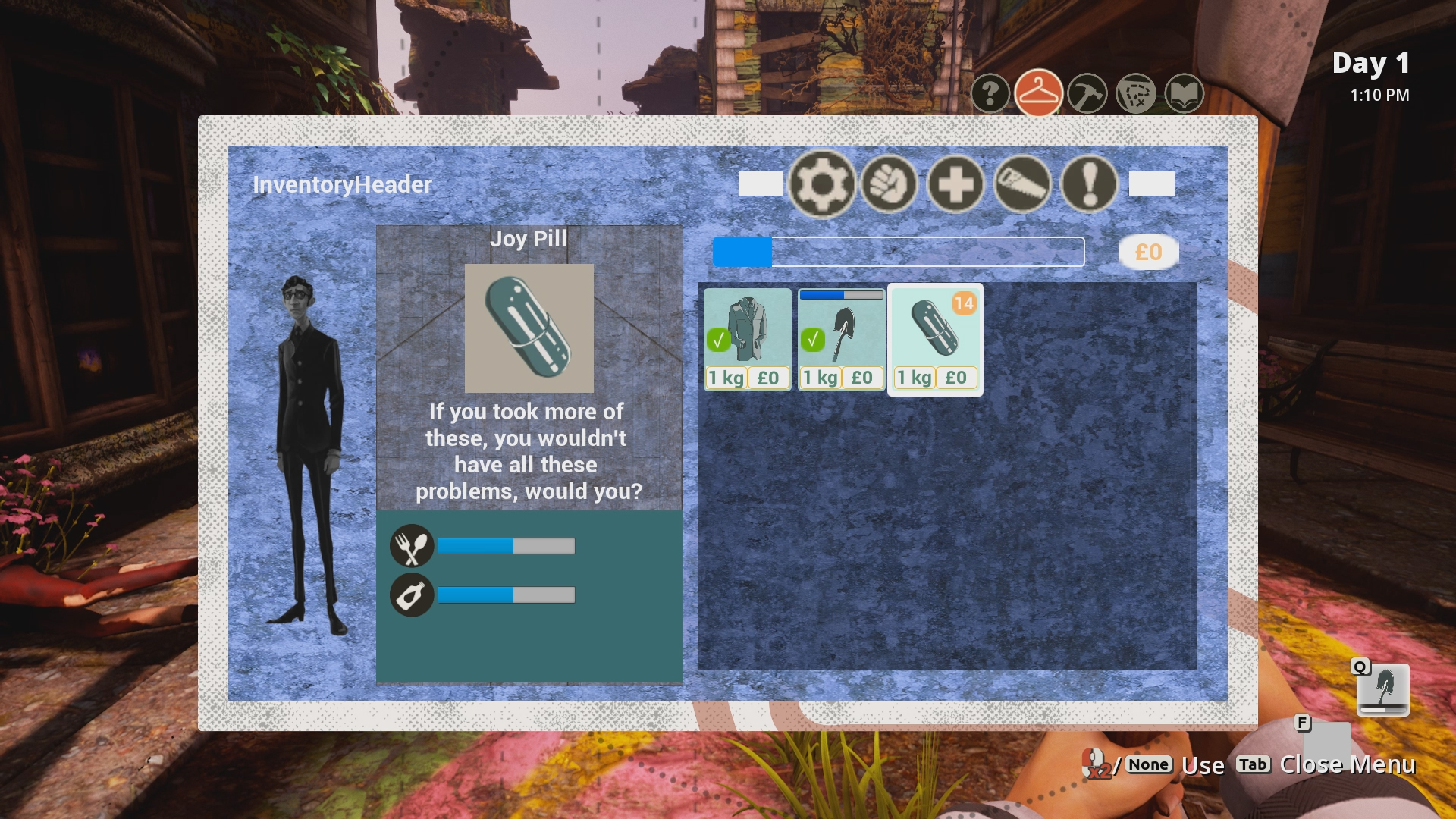 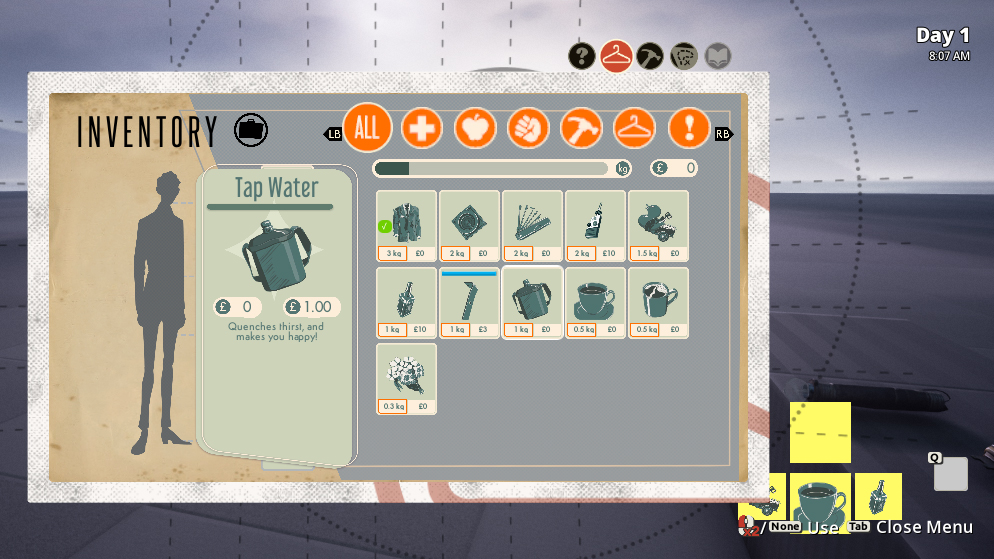 We’re using Unreal’s built in UMG system, which has meant lots of time spent learning a new system. This is my experience with Unreal so far: 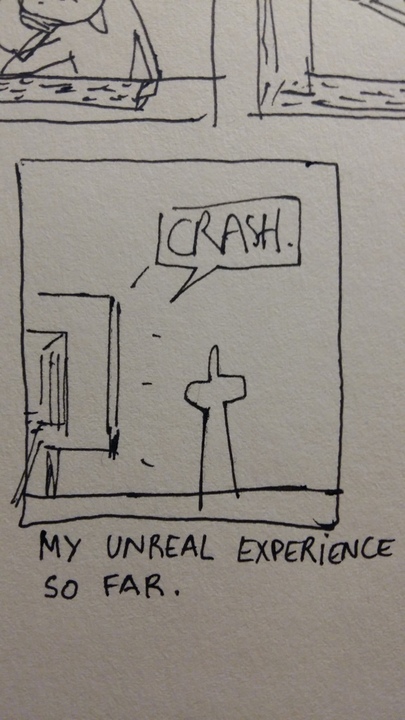 Hi people! This past week I’ve continued working on adding more details to the undergrounds and lighting that will give more personality to each room.

For this week I got to work on textures. I got the chance to work on a character that we have in game. We needed him to be not alive or sick, but something different… it was quite an experience, and it required some really interesting research. I also worked on a rusty iron chest, a board for one of the new quests and a pink box. When the props were done I had some time to go over some park maps to update them, and I will be working on this for the next week too. 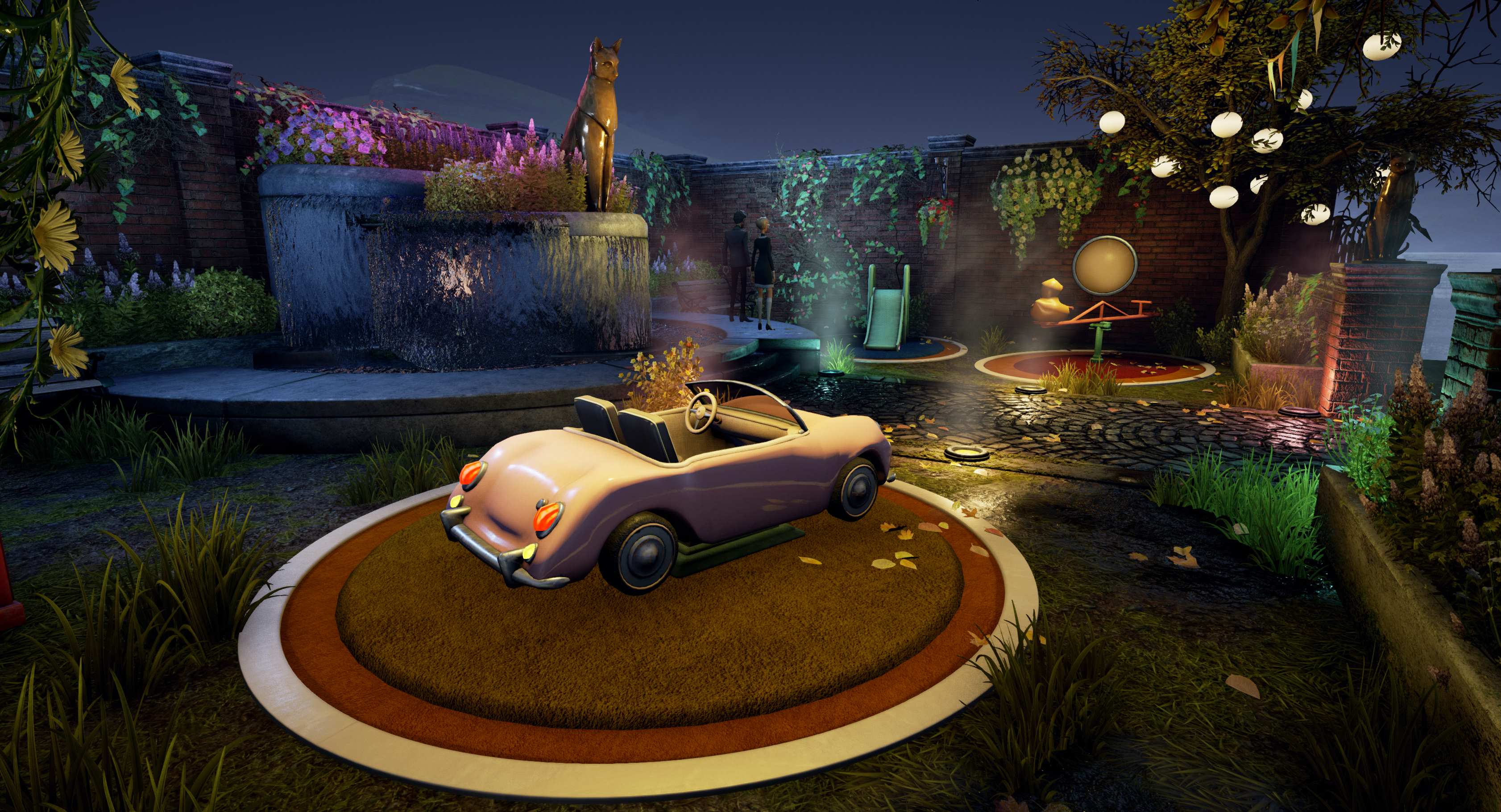 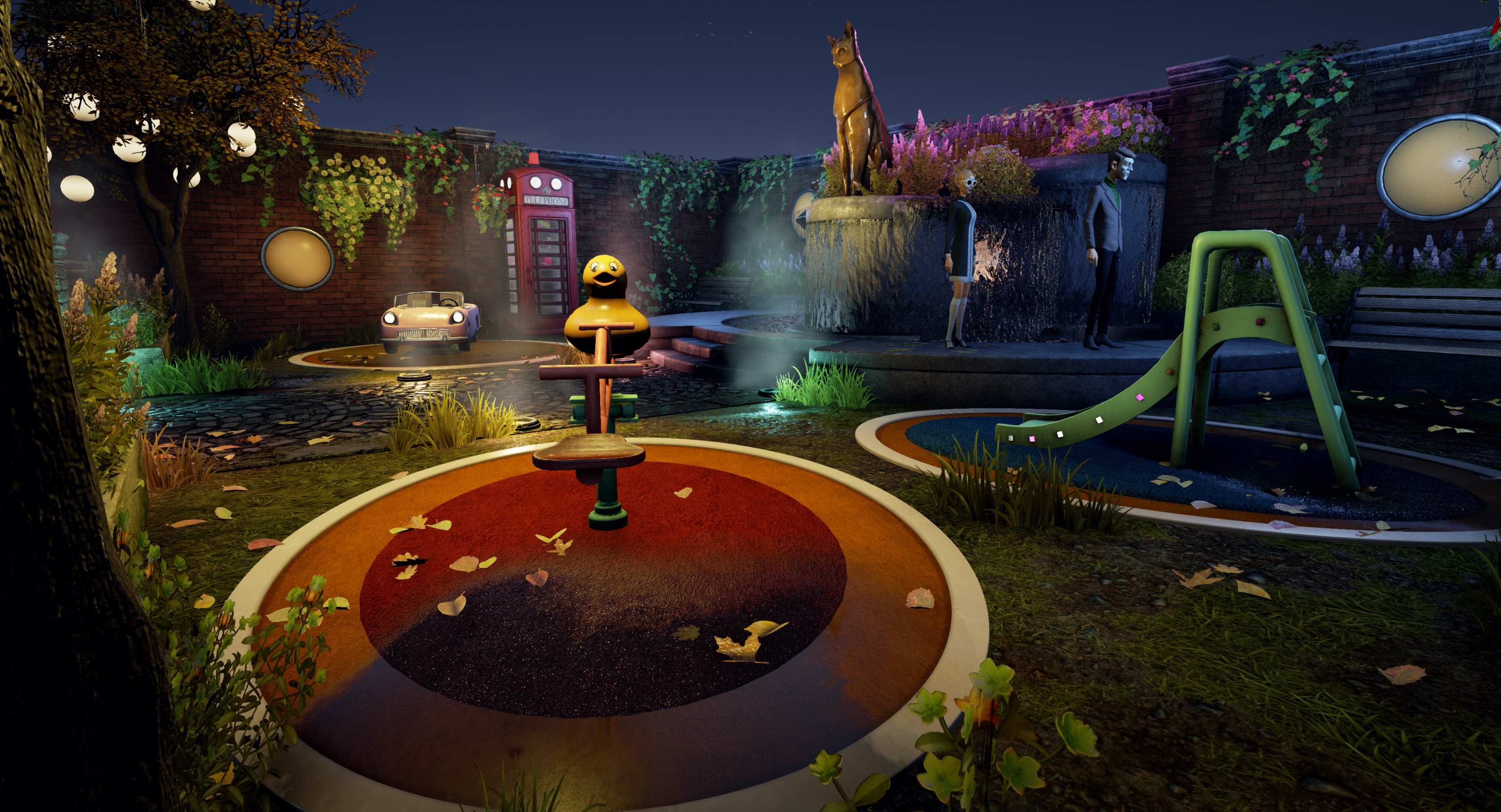 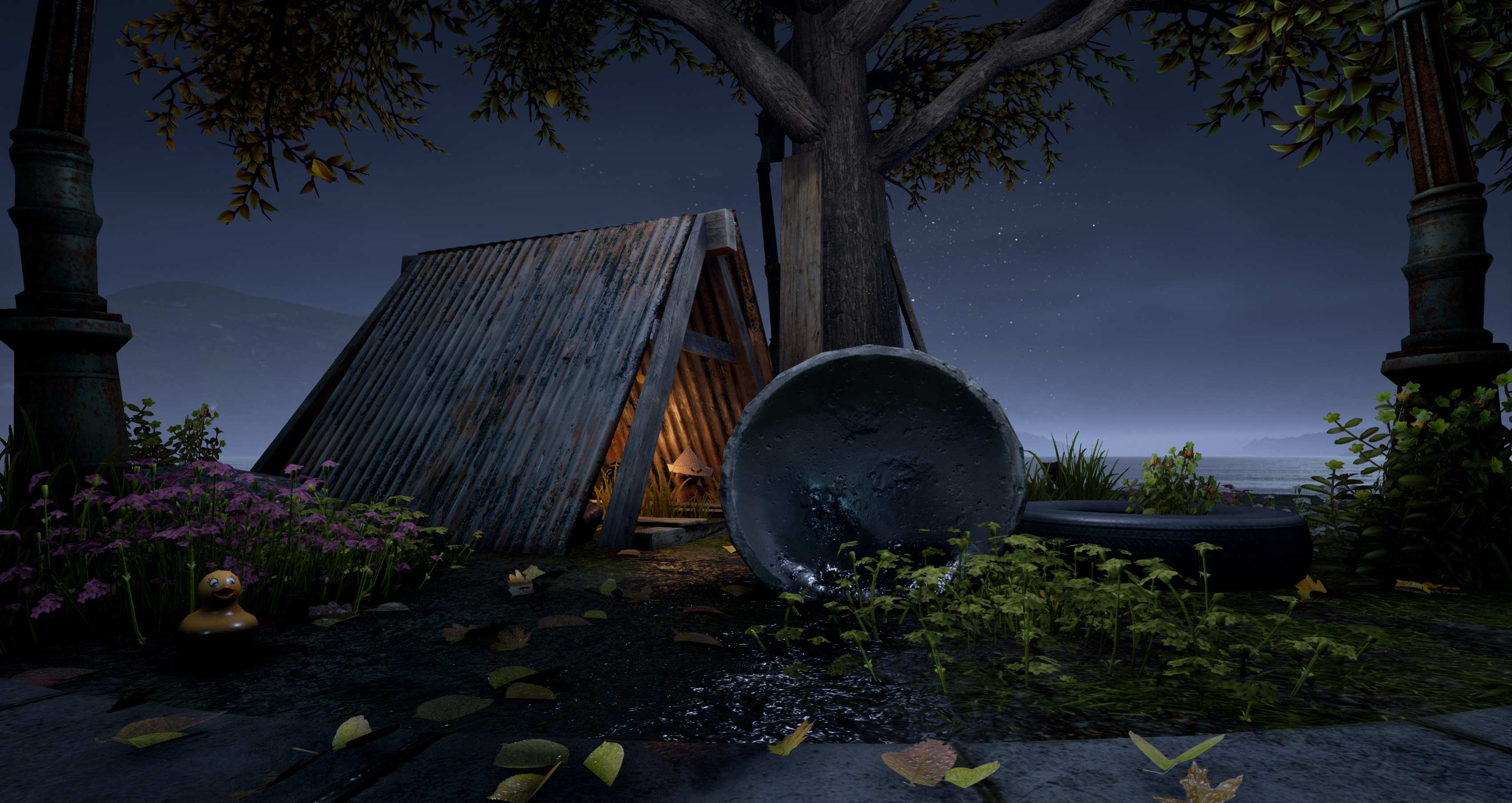 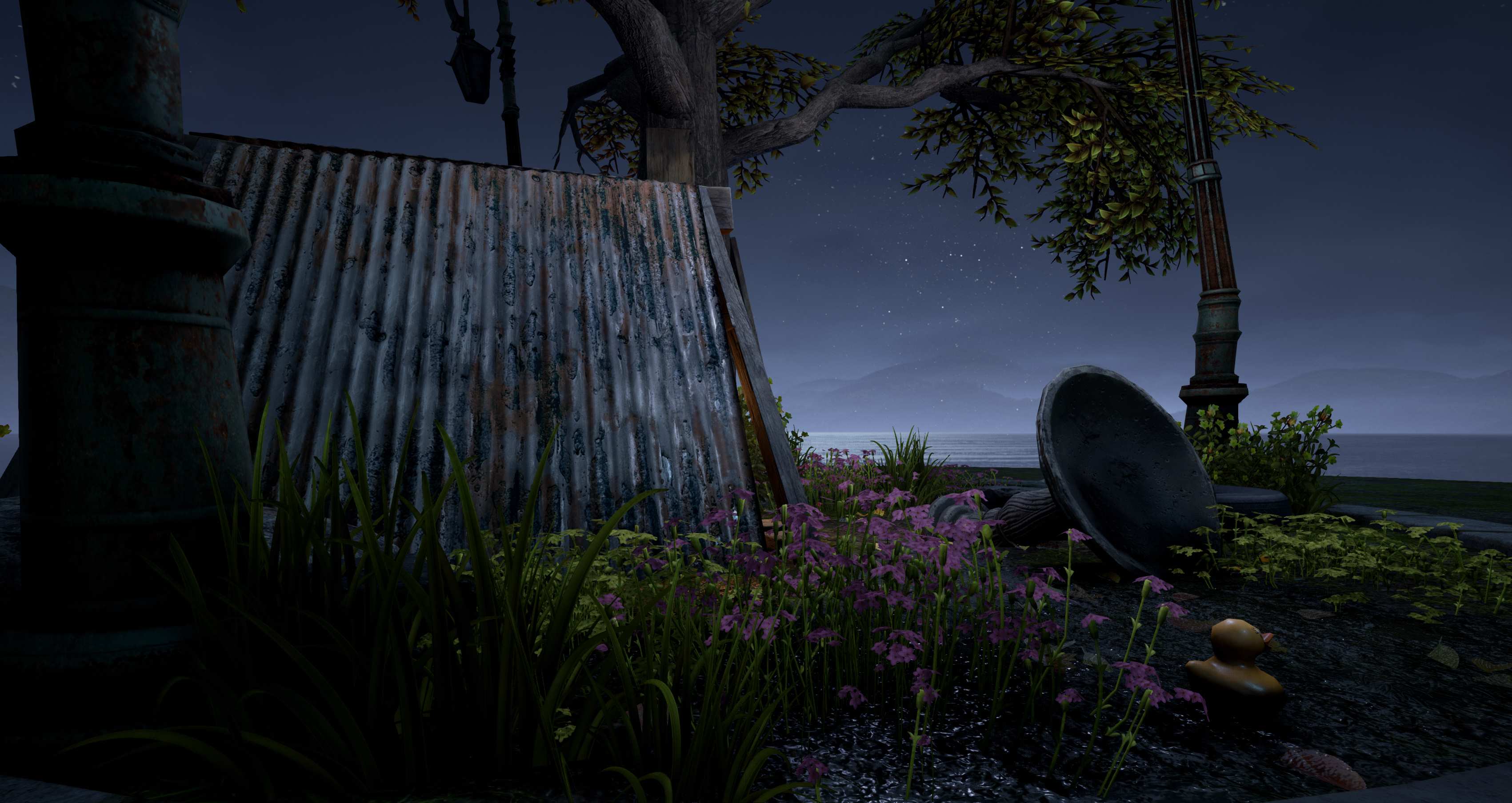 This week I worked on one thing: the butcher's creepy house. I finished the blocking of the main stairs and started to lay out the props and do a lighting pass. I laid out his machines throughout the house. I also worked on his cooler room and laid out the base for his cellar. I created a few additional props such as a victorian bed, ventilator and protective sheets.

I believe that, when it's completed, it will be one of the most iconic encounters of the game. I'd give more details (and show screenshots) but I don't want to spoil the surprise!

Mostly been working on story stuff this week, but I did get a chance to update bits and pieces of the Jubilator Attacks level. We now have a functioning car wash (jubilator wash).

A fun fact: we now have a completely “playable” story walkthrough, front to back.

The rest of the design team has been fixing up bugs from older encounters, while we wait on art to finish up with the new stuff.

Hola! This month has been all about cinematics animation, but brace yourselves, for next month, we finally start adding animations to new encounters the LDs have been milling though during this sprint!