Here are the three main events of this week before we get to the journal:

The Maidenholm Update for Xbox One is now live! The patch notes are the same as the PC release but they also include the content patch we released today on PC.

The PC content patch contains a lot of optimization improvements and some fixes for some broken quests (Church of Simon Says). Full patch notes here.

And finally, we released a video talking about the story inside the encounters in We Happy Few. We know that our closest players know the story is coming for 1.0, but it seems like a lot of people who haven’t played the game think our game is just a sandbox survival game with zero story. So we are on a mission to show them what the game is actually about. Here is part 1 of this series:

I’ve been writing encounters for weeks. Now come the recording sessions. Last night we had a good one with our wonderful Arthur, Alex Wyndham — 261 lines in two hours — covering all of Arthur’s lines for this sprint. Coming up are two or three sessions for all the male NPC lines, and one for all the female NPC lines.

I’m not completely convinced by the New Way — I’m not sure how well you can evaluate an encounter using robospeech. For one thing, we only have one robospeech male voice and one female voice. So you have the robot talking to itself. But we seem to be getting more done in this new, more orderly fashion that Sam has, uh, fashioned.

I’ve been writing environmental narrative that I can’t tell you about because [REDACTED]. What I CAN tell you is that it weaves together different bits of content you’ve already seen to make a story that you (hopefully) weren’t expecting. So on a future update, you may have a few moments of, “Ooooh! So THAT’s where that was leading!”

One of our goals in Narrative is to create the sense of a richly textured world, and that means having more than just the main stories that you’ll get in 1.0. You might overhear a conversation that doesn’t seem to be connected to anything but if you keep your eyes and ears open, you’ll find it’s part of a story. Who knows, maybe even in a telephone booth. (Have I said too much?)

We hope this tides you over until we can reveal the main story of — just a second, there’s a knock on the door. Uh oh! It’s the doctors!

This week I’ve been working on a lot of things. Between finishing up the existing extruder machines, I created an additional one named the “intake canister”. I did the modeling/texturing/UV/baking/texturing of it and it is now ready for the animators to use. Then, with references from Whitney, I got started on the house of a new encounter. I did the complete exterior pass and have started the interior, which will be ready for shows next week. I also did a new wooden fireplace mesh. 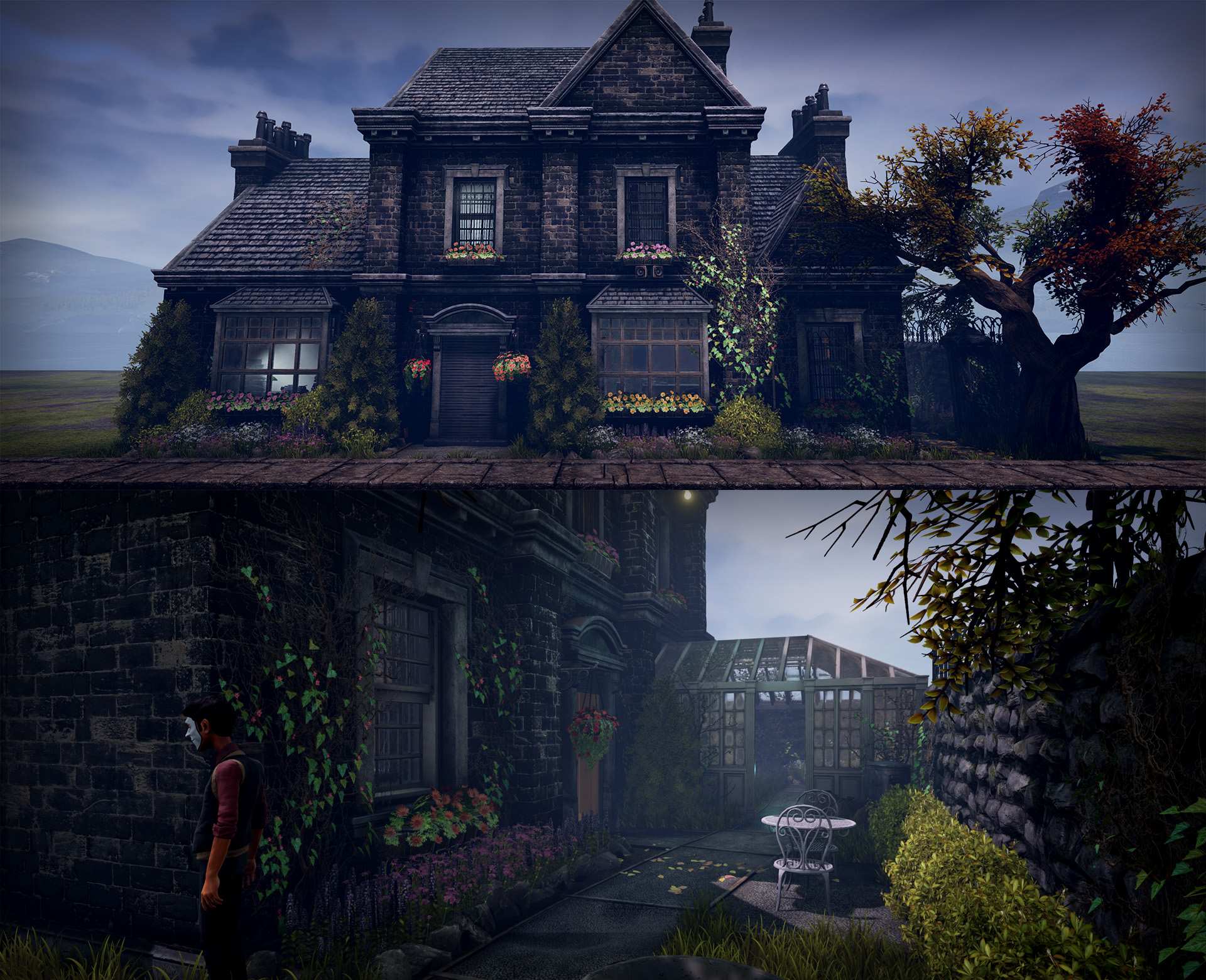 Hi everyone, this week I’ve finished my part on the underground and move on into an other that I will show probably next week. Here is a screenshot of a future combat area. Have a good weekend! 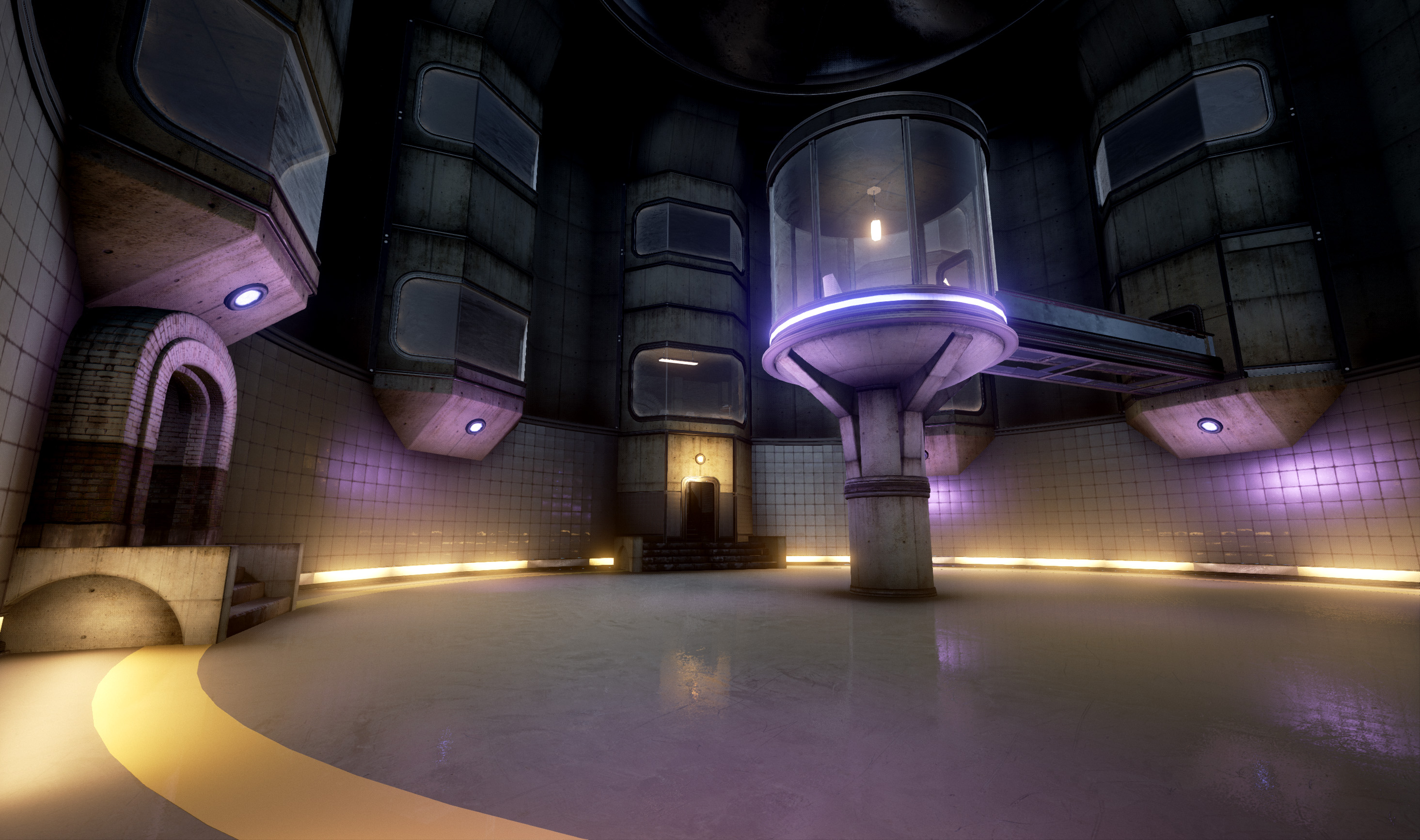 This week I did exactly what Whitney told me to do and so I did great things! They were a lot of back and forth between concepts and modelling and the final result ended up just as planned and faster than expected. The statistics conjunction of the retroactive signal estimation determined that the creation curve is strong.

This week my task has been to work on the inventory menu re-design. Part of the task has been to simplify the old menu system and refactor it so that more of the design work on the menus can be done in Unreal's visual editing tools. By the end of the week I should have a prototype version of the inventory screen, with elements of all the functionality, ready for the rest of the team to play with. Hopefully they can ignore my rather shocking coder placeholder art, and I can get feedback on where it's heading, and hopefully unearth some issues we hadn't thought about. Once we know it's going in the right direction, I can start tidying up the code underneath, to make sure it won't fall apart under serious use, and that it's easy to debug when it inevitably does.

Story. We’re all working on the story!

Story. We’re all working on the story!

Hey, new guy here. Only started a few weeks ago, and unlike most of the other LDs I am not working on the main story so I can sort of actually share what I am working on. For the last 2 weeks or so I’ve been hard at work going through some of the older encounters polishing them, finishing them, or otherwise fixing bugs that have existed there for a bit. Encounters like TV Altar, Mysterious Chest, Mystery House, Hallucinogenic Salad, and a bunch of others whose names escape me as I write this because I didn’t get enough sleep last night. Anyway, next update should have some good fixes for the older content. 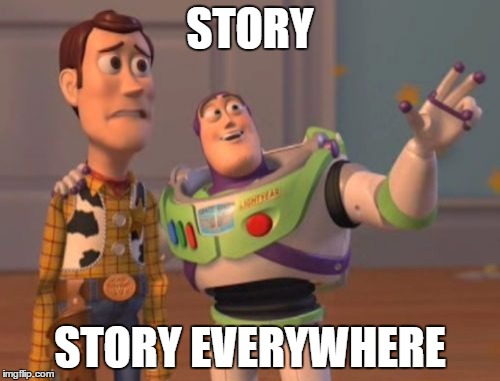 Hi all! This week we finished testing around the fixes that went out in today's PC hotfix and Xbox One Maidenholm update that should address most of the major issues that the community has been reporting.

I would also like to thank everyone who has sent us bug reports and feedback on the forums - it has really helped us track down some annoying issues :)

Happy Easter everyone! Enjoy doing nothing and playing games.