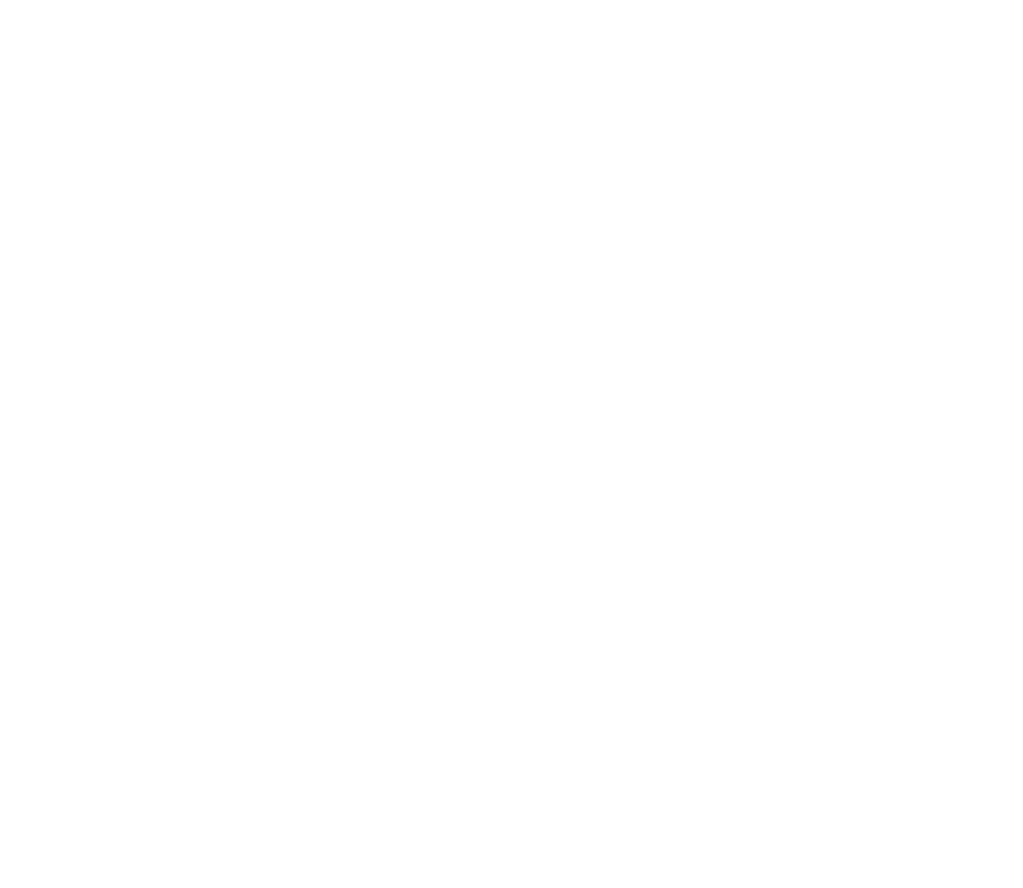 We Happy Few is the tale of a plucky bunch of moderately terrible people trying to escape from a lifetime of cheerful denial. Set in a drug-fuelled, retrofuturistic city in an alternative 1960s England, you’ll have to blend in with its other inhabitants, who have their own set of not-so-normal rules.

Currently announced for Xbox One, Windows, Mac and Linux, We Happy Few is currently on Microsoft Game Preview / Steam Early Access. The Mac and Linux version will arrive shortly after the final release of the game.

Since announcing “We Happy Few”, we have been building it with the help of our forum and Kickstarter communities. If you’d like to get involved, come visit us on the forums! We bite only on Mondays, and serve tea on Thursdays.

Go to the forum 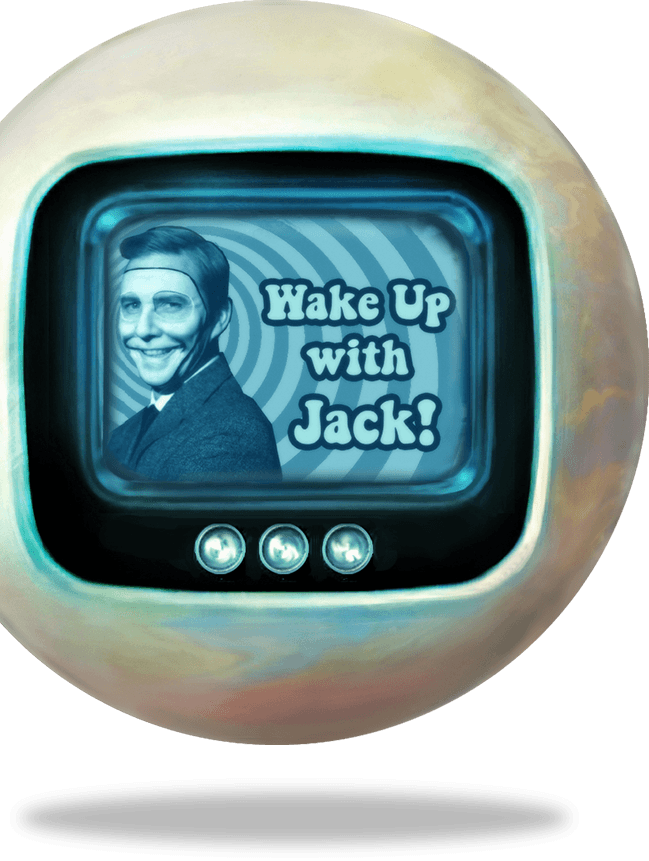 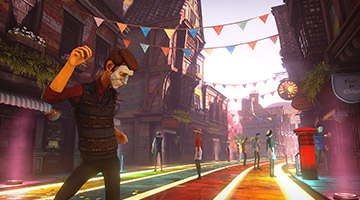 “We Happy Few” is a survival roguelike, where you must learn to hide in plain sight among the Joy-happy citizens of Wellington Wells. If you act out of turn, or they notice you’re not on Joy, the locals will become suspicious and will rapidly turn your frown upside down! Forcefully. You will need to practice conformity, stealth and combat if you want to survive long enough to escape. 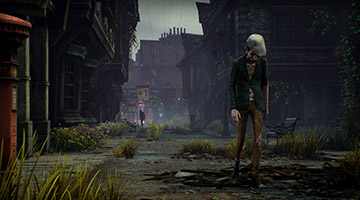 Our playable characters are not typical video game heroes - they are flawed and not particularly heroic, warped by the trauma their world has been through. Each character has its own storyline, reacting to the events of the world around them, and their place within it. Our stories are definitely not appropriate for children, but are laced with dark humour, hope, and even a spot of redemption. 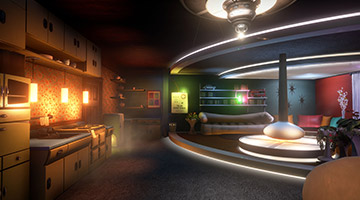 Set in a retrofuturistic 1964s, you will find a city ravaged by war and rebuilt by delusionally happy people. Everything appears to be happy in Wellington Wells, including the roads, the people, and its omnipresent television personality, Uncle Jack! However, it’s also a world on the brink of collapse. You’ll discover the history of this world, and how it came to be just so beguilingly happy. 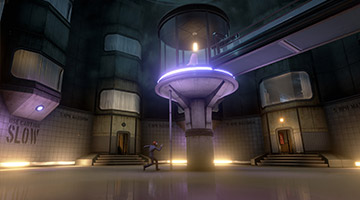 If you die in “We Happy Few”, that’s it – there is no reloading your save. It’s designed to be replayed. Each time you die, you’ll restart in a brand new city, thanks to our procedural generation tech. You’ll be able to customize the world to your liking, and play through using multiple characters and playstyles. Each time, you’ll learn a little more about how to survive in Wellington Wells.

We Happy Few has been in open development since early 2015. This means that we have been talking openly about the game, showing builds, and updating our progress every week. If you want to check out these updates, you can look at our news page or take a look at our Kickstarter!

You can also preorder We Happy Few for the platform of your choice on the official site.