This week we rolled out update #9 to our pre-alpha players. If you are interested in reading all the changes that went into it, you can take a look at them here!

We are also really excited to announce that Contrast is on the cover of the book Game Art: Art from 40 video Games and Interviews with Their Creators. It is a beautiful coffee table book that not only contains breathtaking art but also really insightful interviews with both triple A and indie studios. This would be a great Christmas present for any art fiend (or for yourself even, because you know, treat yo’self). 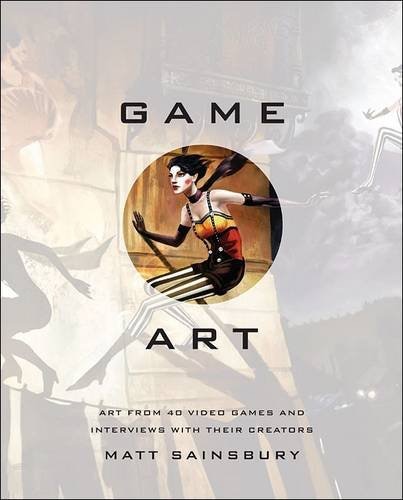 And no, we don’t get a cut of the sales :) We just think celebrating art is cool.

Last but not least, we are also very excited to announce that Fearless Facade, an artist that specializes in handmade masks, has decided to create the Bobby mask as his next project! His work is incredibly realistic and we cannot wait to see the final results. We will keep you updated :)

I rewrote Arthur’s journal to keep it up to date with the development of the game, and to introduce a small but important epiphany he has.

I’ve also been finishing up the cutscenes for which I have complete audio and, of course, playing the game — particularly important this week because one of the Wellette lines had slipped into the Wastrellette’s repertoire, leaving Wastrellette’s screaming “You’ll thank me later!” as they beat you up. Only Wellettes are supposed to do that.

Hey everyone, this week like most of the other weeks, I have been animating cinematics! Yeah, more top secret stuff! Even though we are really busy with those, I still found some time to update the rig of the First Person Player with the new high resolution mesh. Here is how it was before and now! Thanks to our awesome character artist, Tito: 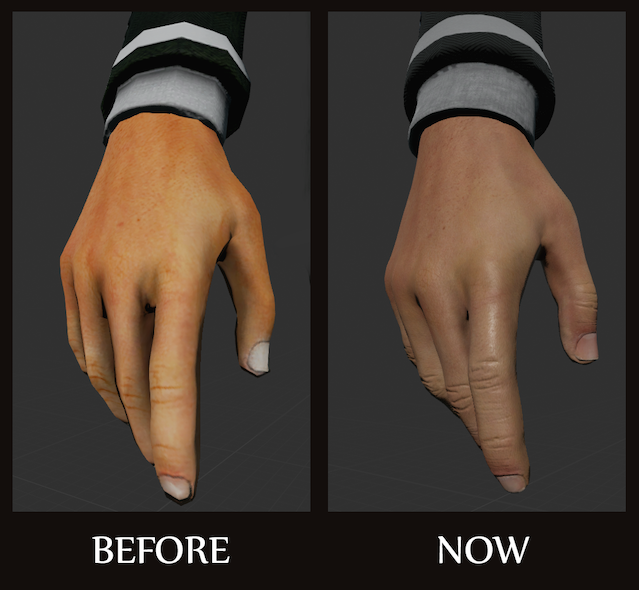 There’s still a bit of work to do on the materials, but it’s a great improvement.

I was essentially doing busywork this week. Preparing our slightly belated update, hotfixing some performance and stability issues with the update that came up, as well as preparing the engine for an eventual integration of Unreal Engine 4.9.2.

I’ve also been investigating an objective definition and tracking system as well as the journal and map UI associated with it so we can give the player clearer feedback as to what they need to do in the world. For instance, when encountering the Odds & Ends scenario, you would be given objectives to find the fuses and end the lockdown, just as an extra nudge in the right direction.